Moesha Boduong has disclosed the true cause of her famed contrition. The Ghanaian actress made a guest appearance on The Delay Show and eventually shared her experience there. 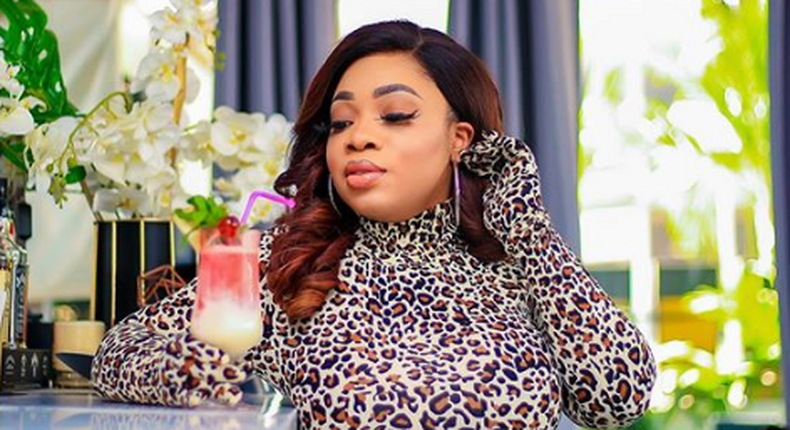 She claimed that after drinking something her friends offered her, she began to perceive things differently. “I started seeing things differently after a few drinks with some buddies. There were so many things I was observing that I could not understand “She spoke.

referring to the beverage’s ingredients. Moesha said that “It contains alcohol and other ingredients that I later understood were hazardous. The drink contained heavy chemicals, which caused me to experience hallucinations, but everyone who consumed it experienced the same reactions and recovered. I experienced the presence of God, and that has continued to this day “.

READ ALSO  In the wake of the arrest of Hajia4Real, Showboy predicts that "a lot of 'chairmen' will be arrested in 2023."

If you want a larger butt, add these 6 foods to your diet.

Tue Dec 27 , 2022
When it comes to attaining a bigger butt, most of us gravitate towards doing squats and lunges. Eggs But it will take much more than completing rigorous butt exercises if you want a naturally round, firm, and larger bum. Yes, it’s also crucial to keep an eye on your diet […]

We must devise a strategy to ensure that the National Cathedral is constructed. Ken Ofori-Atta

On their wedding day, the bride abandons the groom while fighting with him.

The IES contends that electricity rates should be reduced.