At least 39 Members of Parliament(MPs) have been found to have violated the constitution through continuous absenteeism without prior permission from the Speaker, according to Findings cited by Odekro’s absenteeism report.The 39 MPs included 18 Ministers of State and 21 Deputy Ministers.They are Foreign Affairs Minister Shirley Ayorkor Botchwey, Health Minister Kweku Agyemang-Manu, Communications Minister Ursula Owusu-Ekuful, Education Minister Dr Mathew Opoku Prempeh, Works & Housing Minister Samuel Atta Akyea, Minister of Regional Reorganisation Dan Botwe, Railways Development Minister Joe Ghartey, Deputy Finance Minister Kweku Kwarteng, Deputy Health Minister Tina Mensah, Defence Minister Dominic Nitiwul, Interior Minister Ambrose Dery among others.Regular attendance of MPs to parliament is critical to the functioning of government on at least two important counts.First, it is crucial for the effective representation of citizens during public debates and decision-making – a fundamental tenet of our democracy.Second, it ensures the efficiency of governance processes. Before parliament can commence business, the 1992 Constitution requires that one-third of MPs (92 of the 275) are present.Thus, the lack of quorum brings to a halt government business and may delay or even rush the consideration or passage of crucial bills. For instance, on Wednesday 25th November 2015 Parliament was forced to postpone its debate on the 2016 budget because the quorum had not been reached.Yet, MPs may be absent from parliamentary meetings for other reasons aside party primaries. For example, MPs may be absent when Parliament sends them on an official mission.They may also be conducting other equally important duties as parliamentarians such as providing constituency service to their constituents. Lastly, MPs may be absent when they are sick or ill.However, MPs sometimes simply abandon their parliamentary duties to undertake personal business. The last point represents a leakage on the public purse.MPs must seek permission from the Speaker in order to absent themselves from Parliament during any day of meeting (Article 97(1c)).The Parliamentary “Order Papers” and “Votes and Proceedings” record the attendance status of all Members of Parliament for each parliamentary, and meeting. For each meeting, an MP may be present, absent with permission or absent without permission.Against this backdrop, chronic absenteeism affects quality of representation during debates and decision-making, and result in inefficiencies in the transaction of Parliamentary business.The most critical aspect of chronic absenteeism, particularly without written permission of the Speaker, is a violation of Article 97(1)(c) of the 1992 constitution of Ghana.Odekro’s absenteeism report examined the attendance records of MPs for the first (48) and second (37) meetings of the first session of the Seventh Parliament representing 85 sittings showing important trends in MPs’ absenteeism in relation to variables (gender, age, ministerial status, party affiliation, term-in-office and electoral competition) that may influence attendance rate of MPs.Using publicly available Votes and Proceedings, Odekro’s research into MPs attendance to Parliament for First and Second meetings has shown that the following MPs are in breach of Article 97(1)(c): 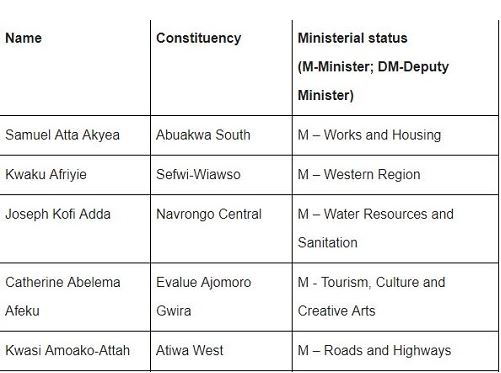 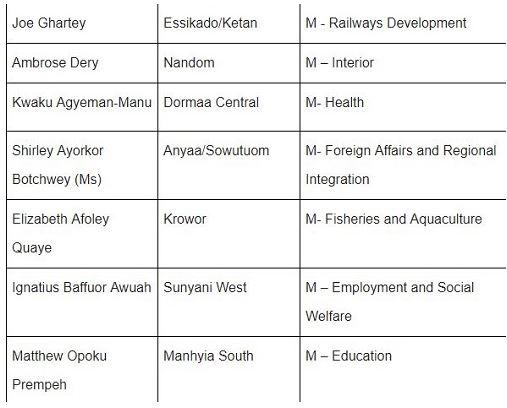 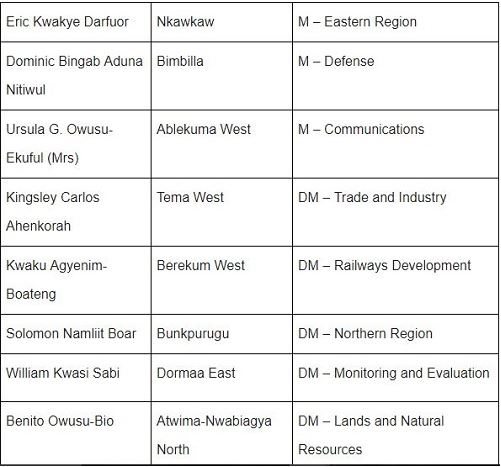 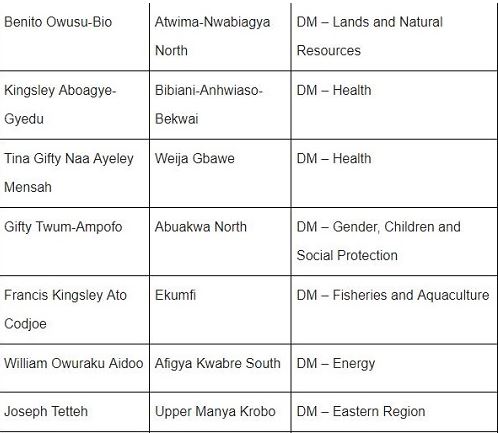 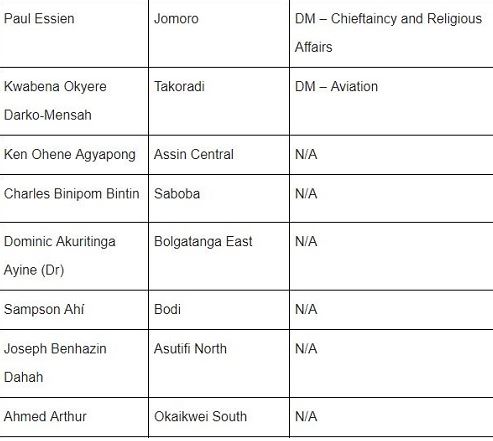 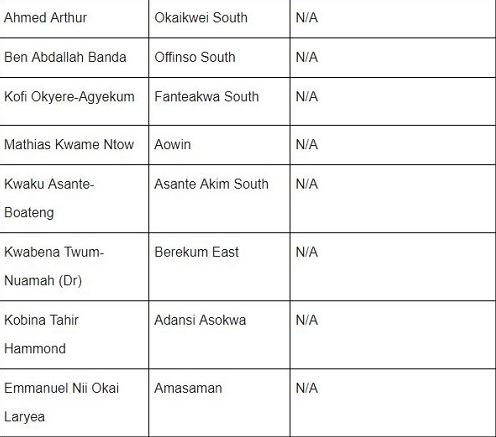 Next post Ebony is the first prostitute in Ghana – George Lutterodt

The virulence of viruses and its rippling effects have been written and published by scholars and academics since the discovery...

[caption id="attachment_8422" align="alignnone" width="740"] Fate of hundreds of workers hang in balance after $10m-factory demolition[/caption] At least 120 workers have...

Ghana's version of Classico has set a new revenue record for the country after raking in Gh¢ 726,380 following Sunday's...