The country was thrown into a state of ecstasy following President Nana Addo Dankwa Akufo-Addo’s address to the nation, Sunday, which announced some interventions by the government as it strives to limit and stop the importation of Coronavirus, contain its spread, provide adequate care for the sick and limit the impact of the virus on social and economic life

Among others, the president mentioned that the government will absorb the water bills for all Ghanaians for April, May and June; roll out a soft loan scheme up to a total of six hundred million cedis (GH¢600 million), which will have a one-year moratorium and two-year repayment period for micro, small and medium-scale businesses.

An insurance package, he said, “with an assured sum of three hundred and fifty thousand cedis (GH¢350,000) for each health personnel and allied professional at the forefront of the fight, has been put in place, with a daily allowance of one hundred and fifty cedis (GH¢150) being paid to contact tracers.”

A tax holiday for all health workers, for the next three months was also announced while disclosing that “all frontline health workers will receive an additional allowance of fifty per cent (50%) of their basic salary per month, i.e April, May, and June. The March allowance will be paid alongside that of April.”

The wild jubilation, however, became political as some social media users turned the conversation into an election game changer. They suggested that the president has scored political points, slimming former president John Mahama’s chance of bringing the National Democratic Congress (NDC) back to power.

A video of Mr. Mahama weeping profusely during the launch of NDC’s Electronic Payment Platform in January emerged, forming part of the materials used in trolling the flagbearer. While suggesting Mahama was crying over his loss, others used memes to taunt him.

Here are a few:

Mahama’s reaction after Mr. President’s address. @NAkufoAddo u do all. #4more4nana 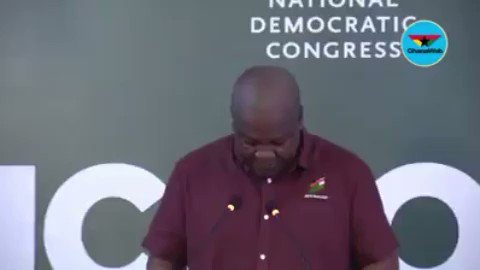 22 people are talking about this 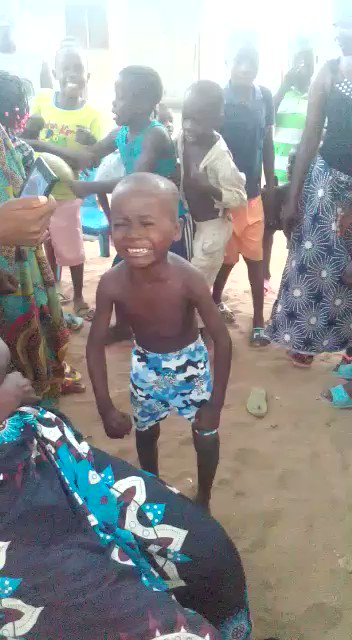 The way Nana Addo dey do things dier unless Mahama go take The Professor from money heist as in vice ooo. 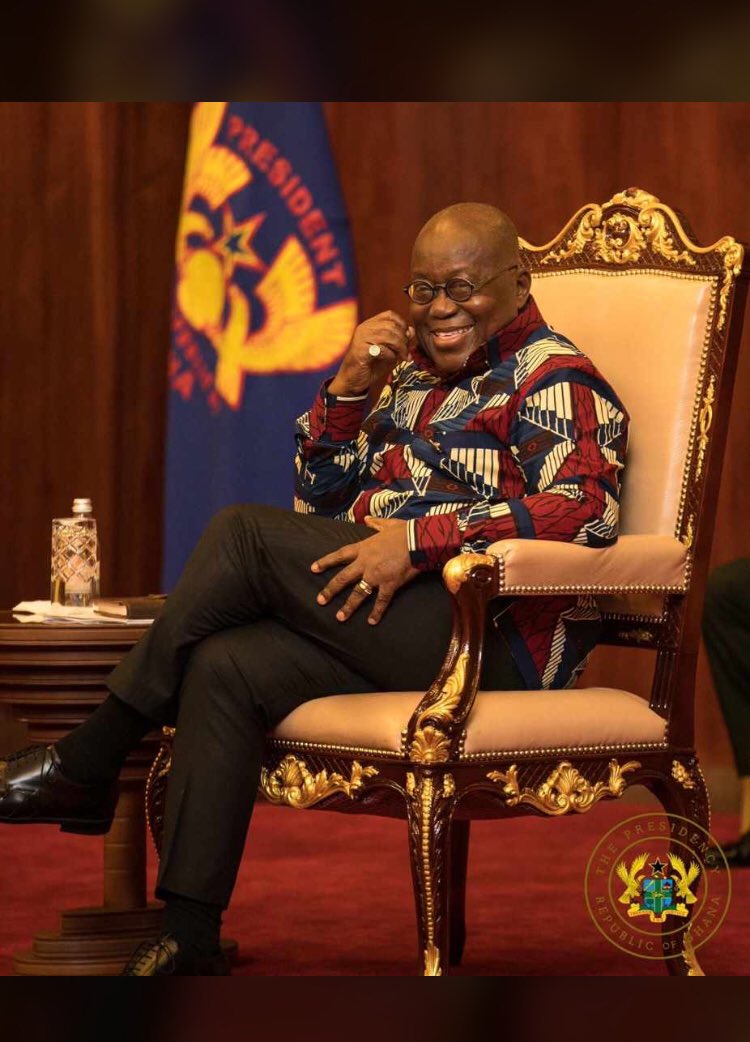 44 people are talking about this 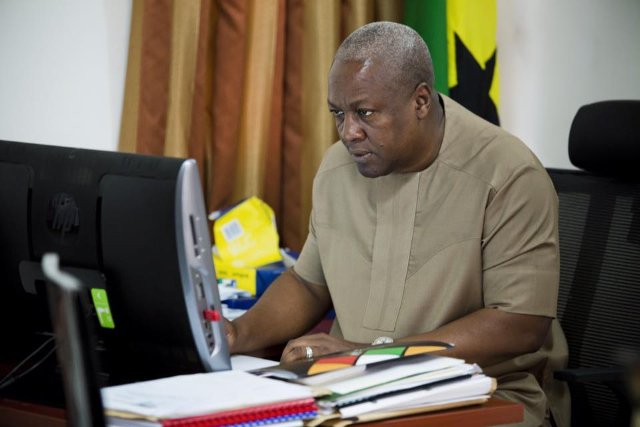 From the way President Akufo-Addo is making governance very attractive to the whole world, the only thing that can make Mr. John Dramani Mahama get 40% is to find the VACCINE FOR COVID-19 PANDEMIC… #4More4Nana

#StopTheSpread #StayAtHome RT apostle_tbill: You all remember Ebola? Was more devastating. And I think President Mahama’s government strategy and measures then was the best in West Africa
But we all know what his next election results was. Learn lessons.
We do this and turn …

I dont see why people are trolling mahama and praising Nana Addo. Is this something to be doing politics with? This is basic. The only difference is, its Nana addo’s job to impliment it not JDM. Pls read 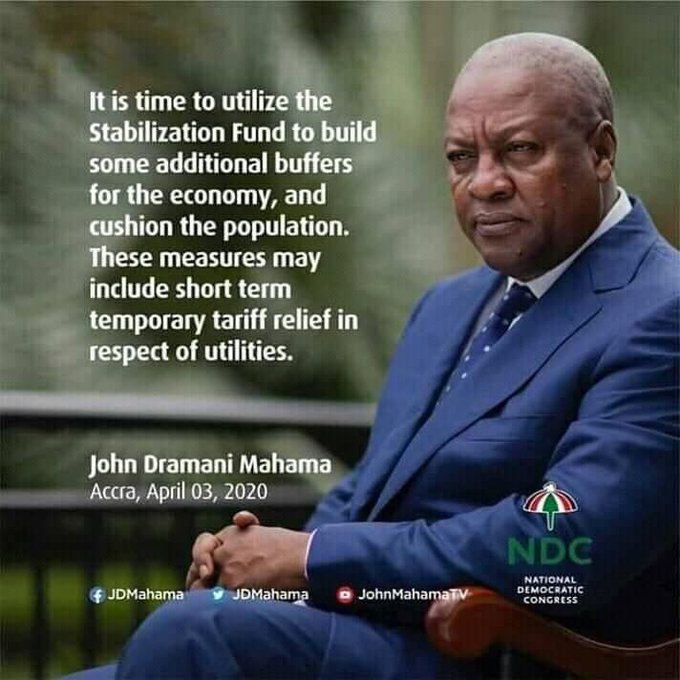 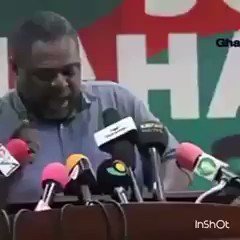 Increase our salaries or else, we will leave Ghana – Nurses to gov’t

Asantehene, Dormaahene and Okyenhene were enstooled in the year 1999

Oliver Barker-Vormawor describes how an ‘professional killer’ was shipped…

Two Ghanaians in the hold of FBI for their jobs in a US$6 million sentiment, legacy…