Actress, Adu Safowah who was reported to have been picked up by the police for defaming businessman, Nana Deo, has been sighted in a new scandal.

According to Kwame Afram, a friend of Nana Deo, he together with the actress staged a birthday surprise by presenting Safowah with an amount of GH¢1,000 and some pieces of Ghanaian print.

Narrating the story on ‘Biribi Gyeye Wo’ on Onua TV, he told host, Mona Gucci how Safowah begged the businessman who is an owner of a garage in Accra to gift her a car so she could show off on her social media pages.

Her request was however declined, leaving her with the option of staging a surprise birthday gift on September 9, with her own money.

Kwame Afram in his confession said: “She went to Nana Doe for a car but he didn’t grant her that offer. She wanted to show off by making people believe that Nana Deo had bought a car for her.

“I had to go present a car to her (Adu Sarfowaa) and an award. She was the same person who gave me those pieces of clothes and an amount of GH¢1,000 to present to her as a birthday gift, it is on her Instagram page. That money I presented to her was her own money.”

In reaction to the latest development, some individuals have questioned what could have caused the actress to plan such a move whilst describing her as “fake”. They however believe that a tall list of Ghanaian celebrities are also engaged in such acts.

Ronny McKintosh on Facebook wrote: ‘If some of us say things we know eeeer… fake life sooor!!!!

Another, Fred Mensah added: “Fake life. Why should one worry herself to please herself? Stunts nkoaaa.”

A third, Bismark Kyei had this to say: “Fake lifestyle hungry celebrities all over.” 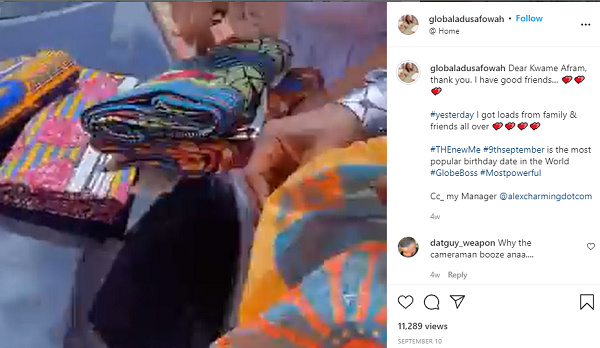 Below are some reactions on social media: 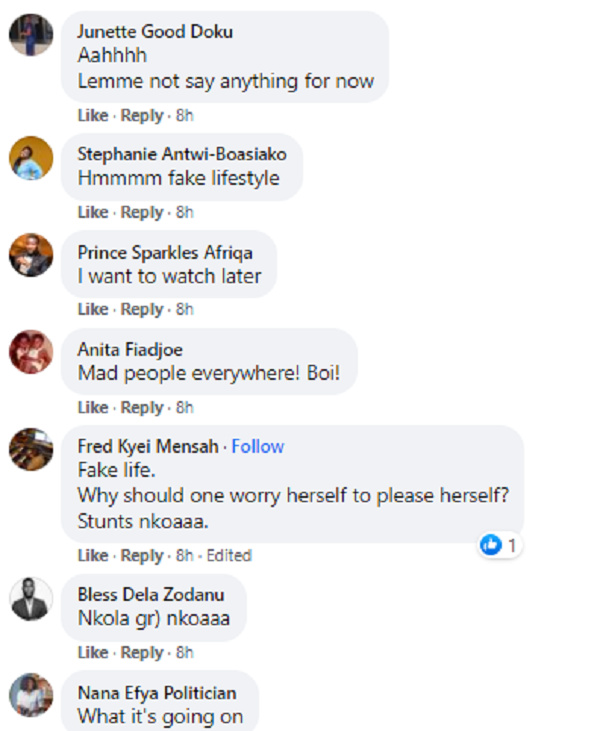 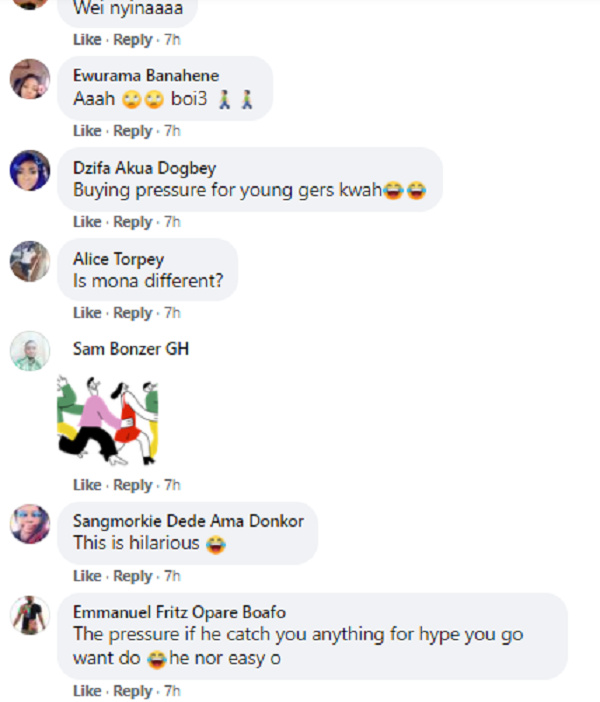