Cristiano Ronaldo’s agent, Jorge Mendes, has claimed that Juventus will be the Portugal captain’s last club before he retires from playing.

Ronaldo, 33, penned a four-year contract worth £500,000 per week with the Serie A giants earlier this week when he called time on his nine-season spell at Real Madrid.

There had been suggestions that the former Sporting Lisbon and Manchester United star could be tempted by a lucrative move to either China or the US towards the end of his career, but Mendes expects him to hang up his boots in Turin. 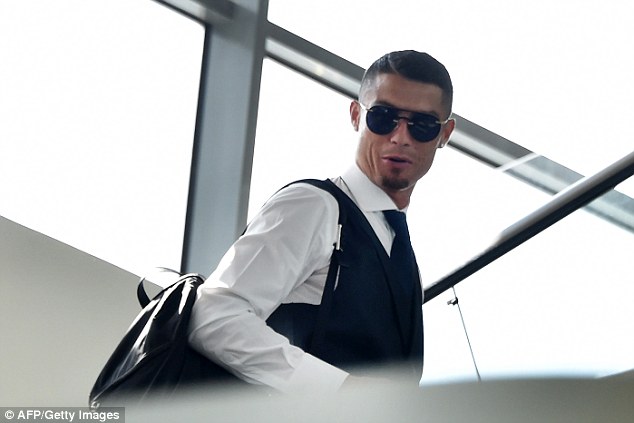 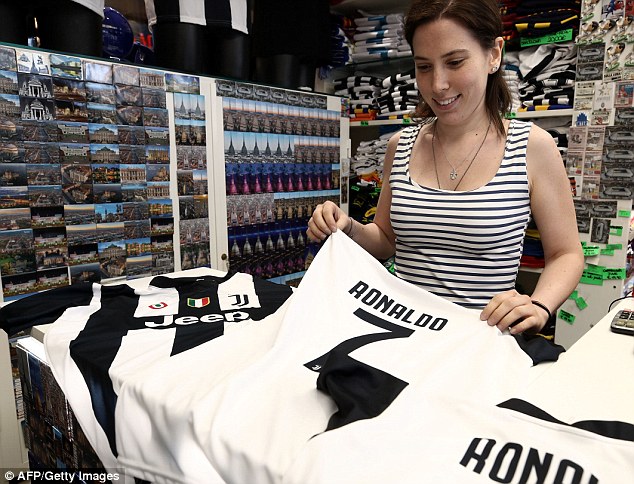 By ROBERT SUMMERSCALES FOR MAILONLINE

Next post England Player Ratings: How did Trippier, Kane and Sterling do in World Cup semi final?

President Nana Addo Dankwa Akufo-Addo has donated a sum of one million Ghana cedis to Premier League club ahead of...

Former Black Stars goalkeeper Fatau Dauda has one of the most interesting Twitter accounts in the country. Though his posts...

AS Roma coach Jose Mourinho has fulfilled his promise of getting Ghanaian wonderkid Felix Afena-Gyan a new pair of shoes....

A South African petition after the country's national soccer team lost 1-0 to Ghana in their final 2022 FIFA World...