He received the money as a birthday gift

Nigerian prophet, Goodheart Val Aloysius, has admonished award-winning artiste, David Adedeji Adeleke, better known as Davido to pay a 10 percent tithe on the ₦250 million donation he intends to give to orphanages.

The singer received a total amount of ₦200 million as a cash gift from friends, family and colleagues in the musician industry ahead of his 29th birthday.

Davido in a video on Instagram, appealed to his loved ones to send him ₦1 million each, especially artistes he assisted in acquiring a hit song through a feature.

“We rise by lifting others abi? Me I don dey rise dey lifting others for the past 100 years. So I want to know who my friends are. All of my friends one one million Naira. Shey they said we are 30 BG. If you don’t send your own. You out of here. You are gone,” he quipped.

To the surprise of many, huge sums of money began hitting his account. Within 24 hours, he had over ₦160 million sitting in his zero account.

The singer on Saturday, November 20 released a statement announcing that the ₦200 million donation plus an additional ₦50 million from his pocket will be disbursed to orphanages across Nigeria.

His kind gesture has earned him praise from people in and outside his home country.

Meanwhile, a local prophet who resides in Calabar, Goodheart Val Aloysius has warned the singer to pay a 10 percent tithe off the 250 million donations intended for orphanages to the church or face hellfire.

In a Facebook post sighted by GhanaWeb, Pastor Aloysius wrote: “Brother Davido if you don’t pay tithe from that money given to you by your friends, I’m afraid you won’t make heaven.” 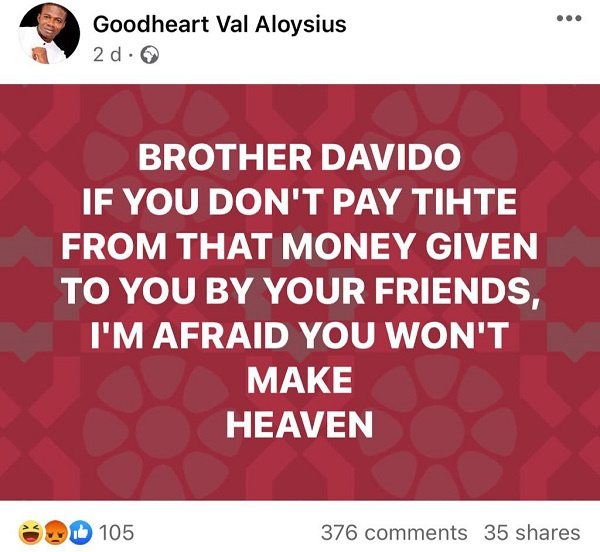 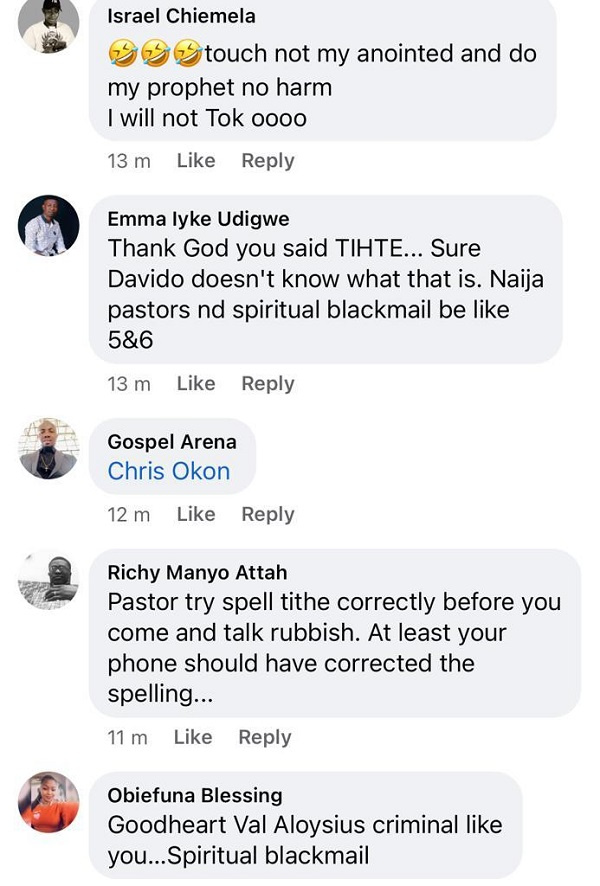 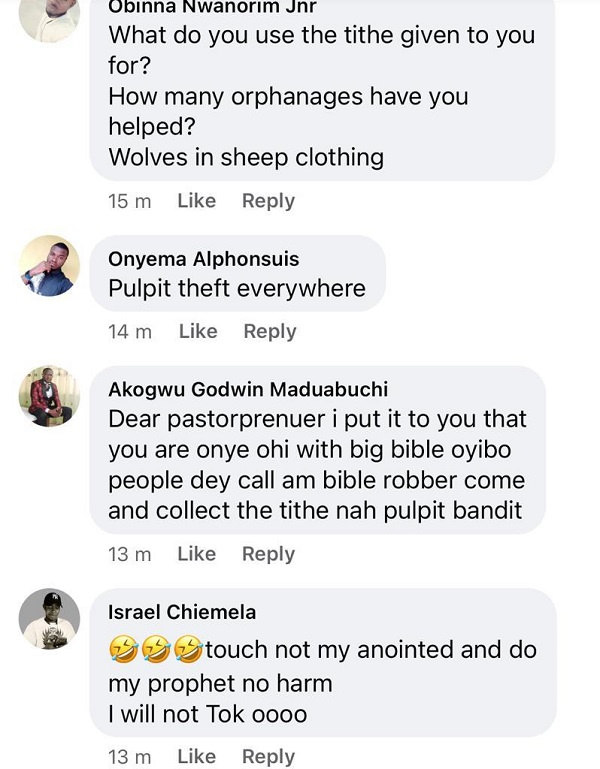 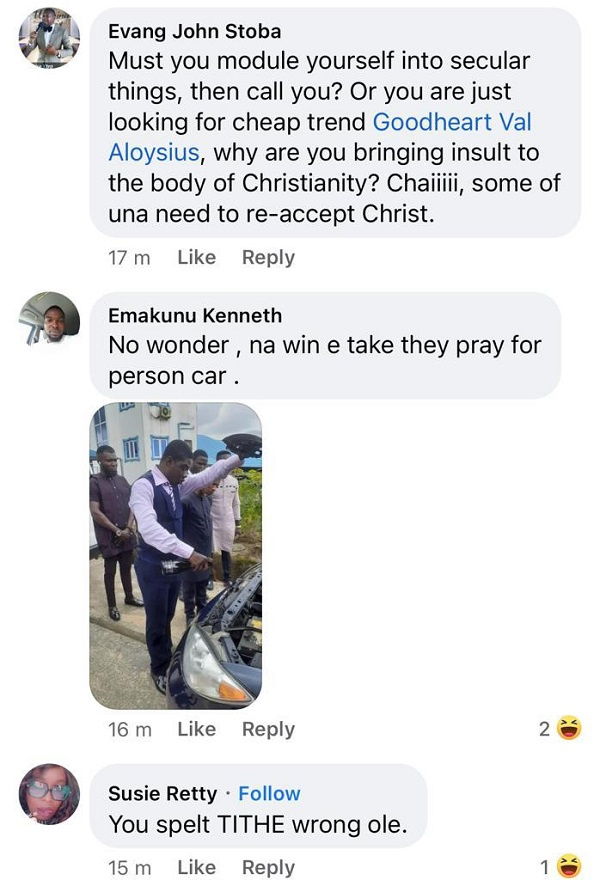 Patience Nyarko has been saved by the grace of the God as a team member has been stealing her...

Ghanaian business mogul, philanthropist and Pan-Africanist born Nana Kwame Bediako but well known as Cheddar has shaken the internet with new photos from...

Co-founder of AMG Showboy has made a wild allegation at his brother and co-founder Criss Waddle. Showboy who until his...